The Art Of Alli Berman "[People] couldn’t seem to get enough of moving pieces around and creating their own art." — New York Times

My piece, Fossilized Color – Catch and Release, debuted at The Butler Institute of American Art last week.  The Butler has held an annual juried exhibition called The  Midyear  for the past 76 years.  It’s a real gem of a museum, and I have always wanted to have my work shown there.  I was told that a few thousand artists entered their work and the jury chose approximately 100 pieces for the show.  Also in the museum was a wonderful solo show of Joan Mitchell’s bold and beautiful large works

Here’s a couple of pictures of my piece from the event: 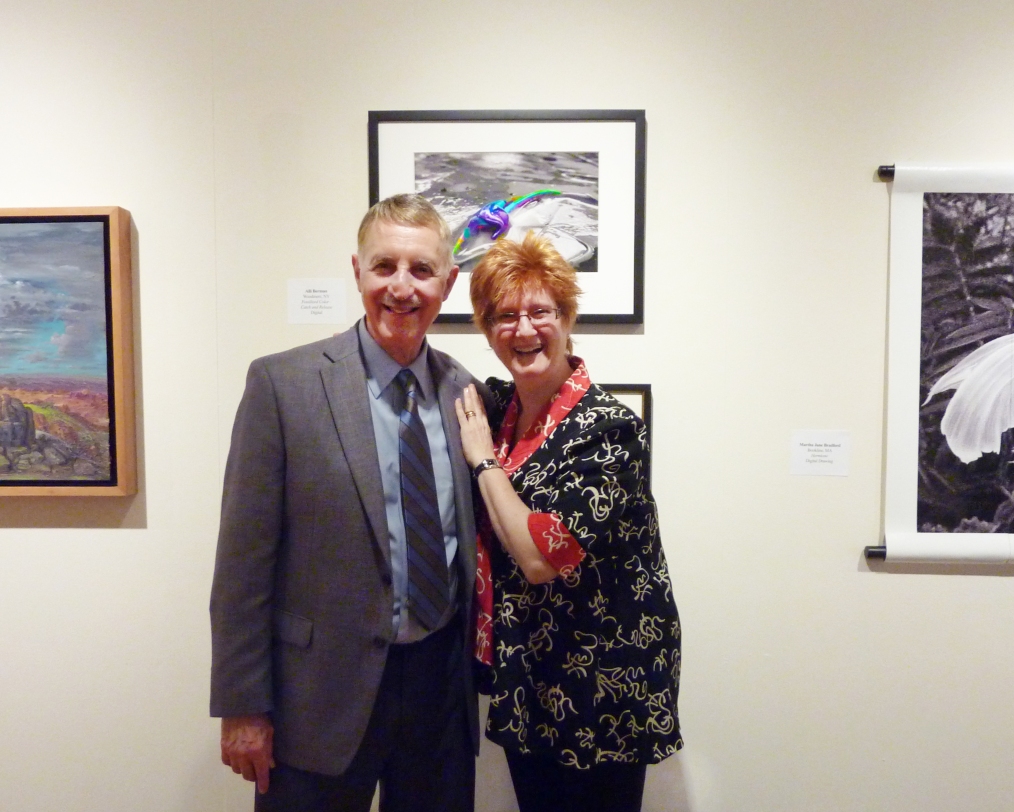 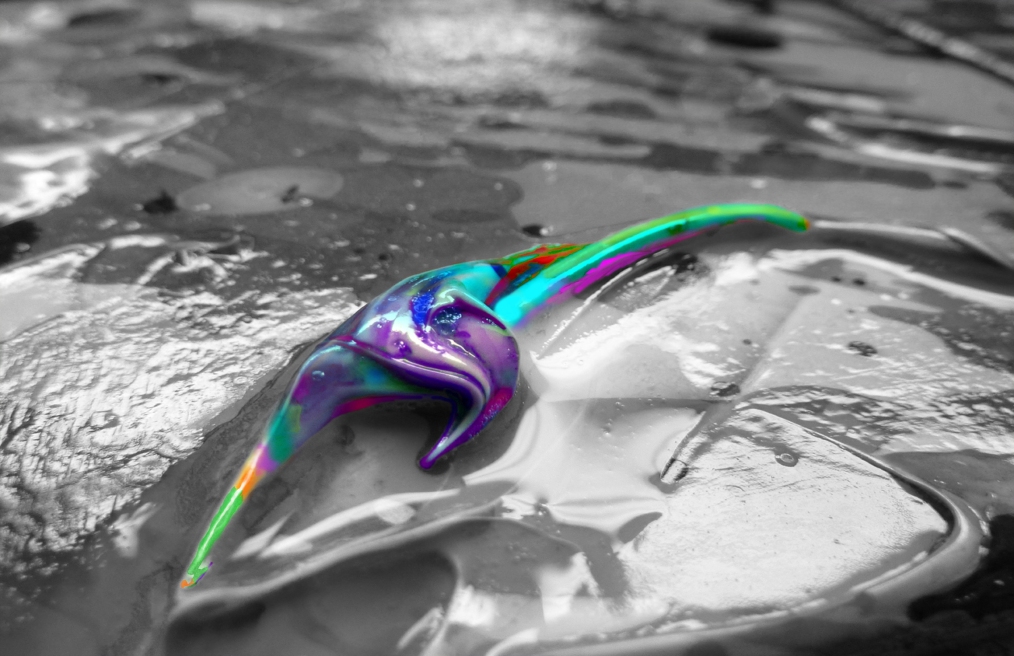 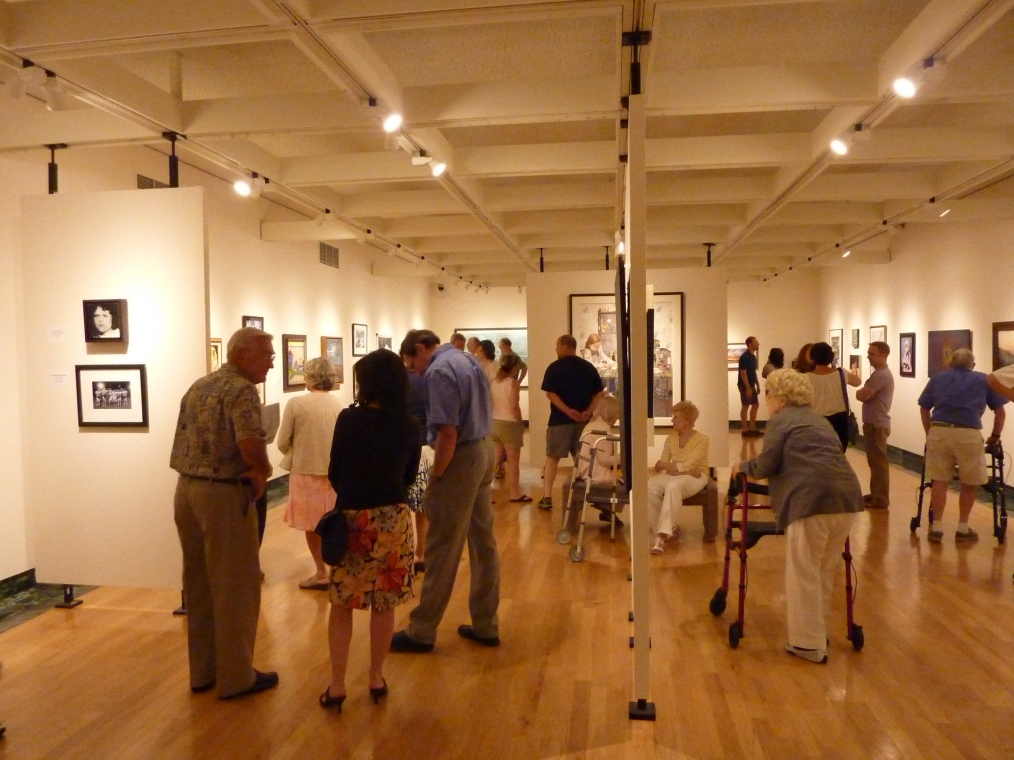 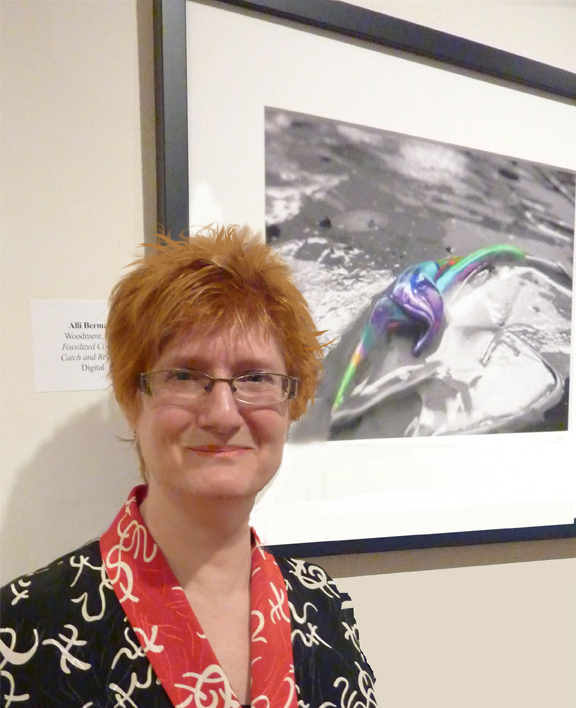 This entry was posted on July 2, 2012 by puzzlearttherapy. It was filed under Uncategorized .